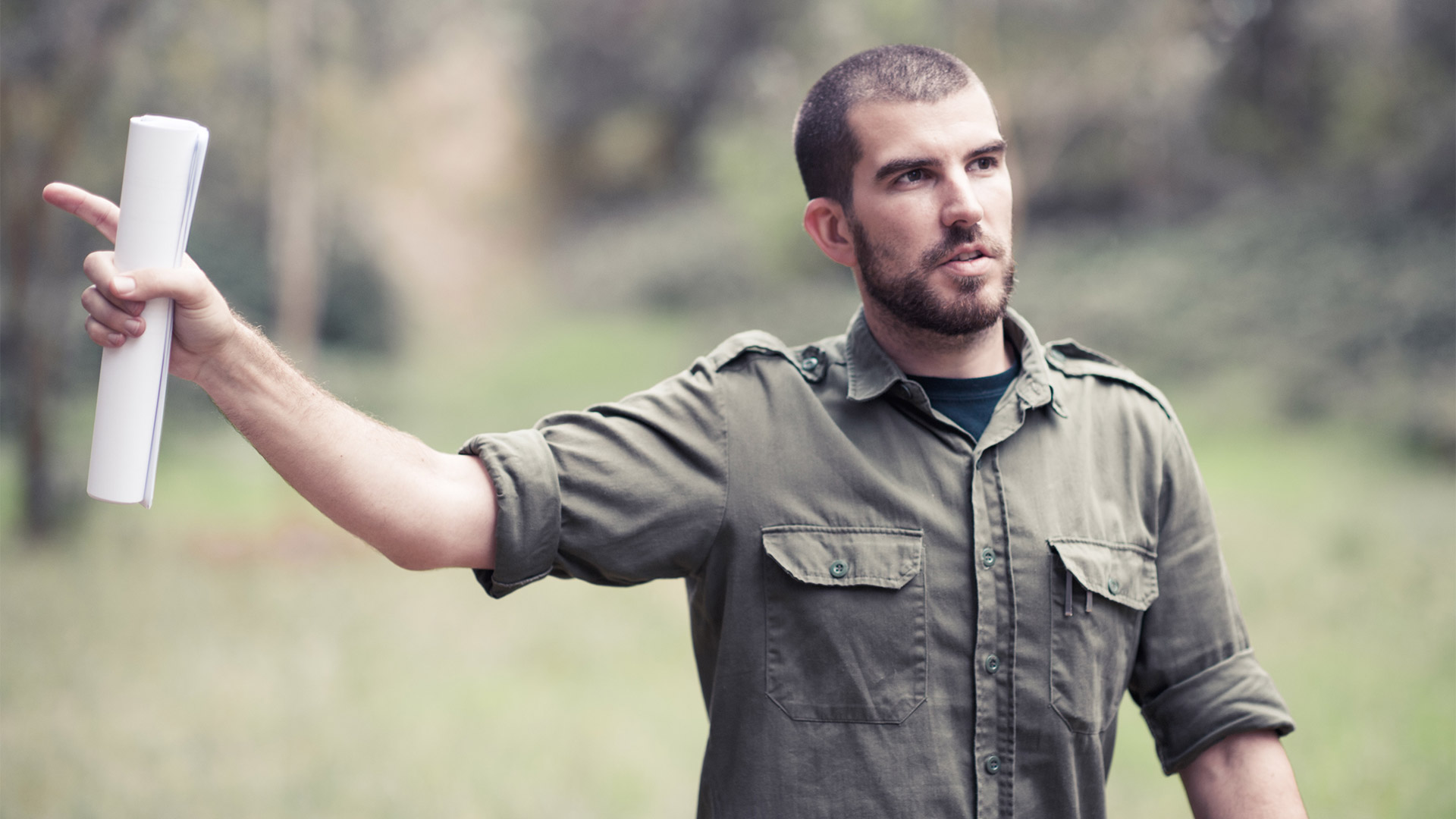 But Lahiff won’t be on a plane to the US for the festival. He’s too busy working, editing a new sci-fi thriller with David Arquette called The Wheel.

“I’m also getting ready to start editing the new Wolf Creek series for Stan and Screentime, which is due to start shooting early in July,” he says from an editing studio in Adelaide.

“I’m looking at a number of other new projects at present.”

Lahiff, one of the first Bachelor (Creative Arts) graduates at Flinders University, has worked on a range of film projects, from Aussie cult horror to Hollywood blockbusters, including The Hunger Games, The Great Gatsby, Gravity, Wolf Creek 2 and The Darkness.

He also edited the new feature film Jungle, which will open the 2017 Melbourne International Film Festival in August for its world premiere. Starring Daniel Radcliffe, the film is directed by Wolf Creek director Greg McLean and set in the depths of the Amazon jungles.

Smashed is described as a coming-of-age story told from the perspective of adolescent males.

Clarkin, Lahiff and scriptwriter Dave Haddin were also behind Too Dark, a companion piece to Smashed, which took out two awards in 2016 (Best Performance and Best Sound Design).

Other Flinders graduates were among the winners at this year’s 19th annual SA Screen Awards, including Kirsty Stark for Walter (Best Comedy), which was a runner-up at the 2016 St Kilda Film Festival.

The Independent Spirit Award was won by Stephanie Jaclyn, another emerging writer-director and Flinders graduate, in recognition of her web series called Freemales, a six-episode rom-com series made by young women for young women. This award caps a stellar start to the year for Jaclyn, who recently won an inaugural Helpmann Fellowship to develop her skills and network in London.

“Across all nominations there was a diverse range of funded and grassroot filmmakers stamping their mark on the industry,” said Gail Kovatseff, director of awards organiser Media Resource Centre.